The longest day of the year in the Northern hemisphere has passed and from now on the nights get longer and the days warmer. In response, the turtles have begun to return from their foraging grounds in West Africa ready to nest in the warm sands of Boa Vista. The camps are up in anticipation, but for the most part, the nights are still quiet, the season has yet to begin, and at least for now, we wait.

The preparations over the last year are beginning to come to fruition, and typically all at the same time! Last week saw the container with equipment from Germany reach Boa Vista on the same day as the one from Praia full of food supplies! All 3 camps were put up, and the first interns and rangers moved in. Ukie (the logistics and operations coordinator) returned from organising supplies in Praia and the previous project manager – Christian, is also back on the island. (Even little Diegom, the bold puppy that has been living in the office, since he was left there, found a family in the village of Fundo das Figueiras during an outreach event!).

As part of the month-long celebrations for World Kids and Environment day, World Ocean Day and International Sea Turtle Day, the outreach and education team has been particularly busy. Along with the Camara Municipal de Boa Vista and other NGOs, we have been running educational events in communities around the island. It has been a great chance to speak to the children, show them some of the marine life that exists around Boa Vista, and get them excited about marine ecology and the importance of the environment. 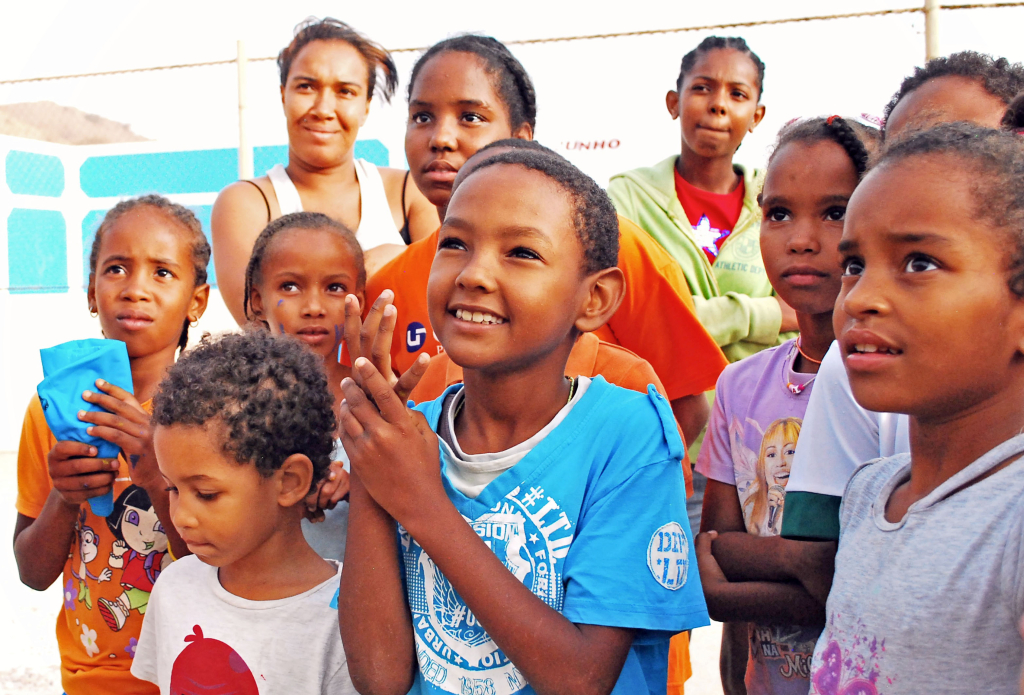 Kids enjoying learning about the environment

The Education team has grown as Cintia Domingos was joined by Cintia Lima (the new volunteer coordinator) to help develop the educational program. We have already seen encouraging results in the events in the communities and the barracas and hope to continue to do so with Escola na Natureza, which starts next month. We have been giving talks, showing documentaries and screening a short-film produced from recent research conducted by MarAlliance (about the shark and ray diversity in Boa Vista), promoting recycling through art, and appearing on the local radio in collaboration with the other organisations.

In the field our teams are also showing lots of potential. This year’s coordinators are from Brazil (2), Cabo Verde (2), Catalunya, and Guinea-Bissau – the two Brazilians being the new additions to an experienced team, both bringing extensive turtle and biological knowledge. The feeling in the camps is positive and we are excited to have so many interns as well as Cape Verdean biologists. Each camp has recorded at least one nest and Boa Esperança is already again showing it’s artistic-side, the rubbish from the beach given new life and meaning as art.

Over the weekend, Zé Luís, a local fisherman, found a sub-adult loggerhead wrapped in fishing net off Ponta do Sol and brought her to the office. With help from Maria from Natura2000, the net was removed, the wounds cleaned, and the turtle rehydrated. Although the net left deep wounds around the neck and flippers, she is recovering well and will be released where she was found next week. It’s a sad reminder of the damage caused by discarded nets and already the second injured turtle we have rescued in as many weeks. 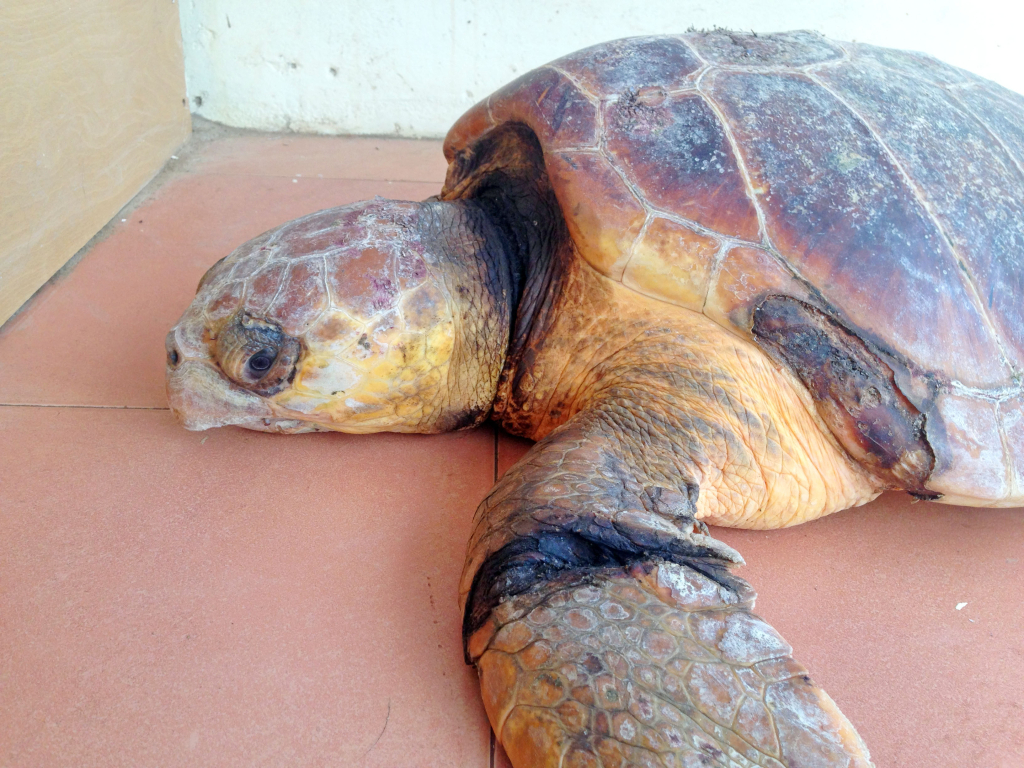 In the next month the loggerheads will have begun to nest in bigger numbers and we will know whether 2015 is going to be the year we expect (and hope it will be!). The cool winds will have gone and the rains will be nearer. By then the camps will be bursting with people as rangers, interns, and volunteers continue to arrive and training should be going well.

You can keep up-to-date on news and developments (as well as the turtles progress) on our Facebook page and the newsletter coming out in July.