Home/Geral/The release of Luisa the Loggerhead
Previous Next 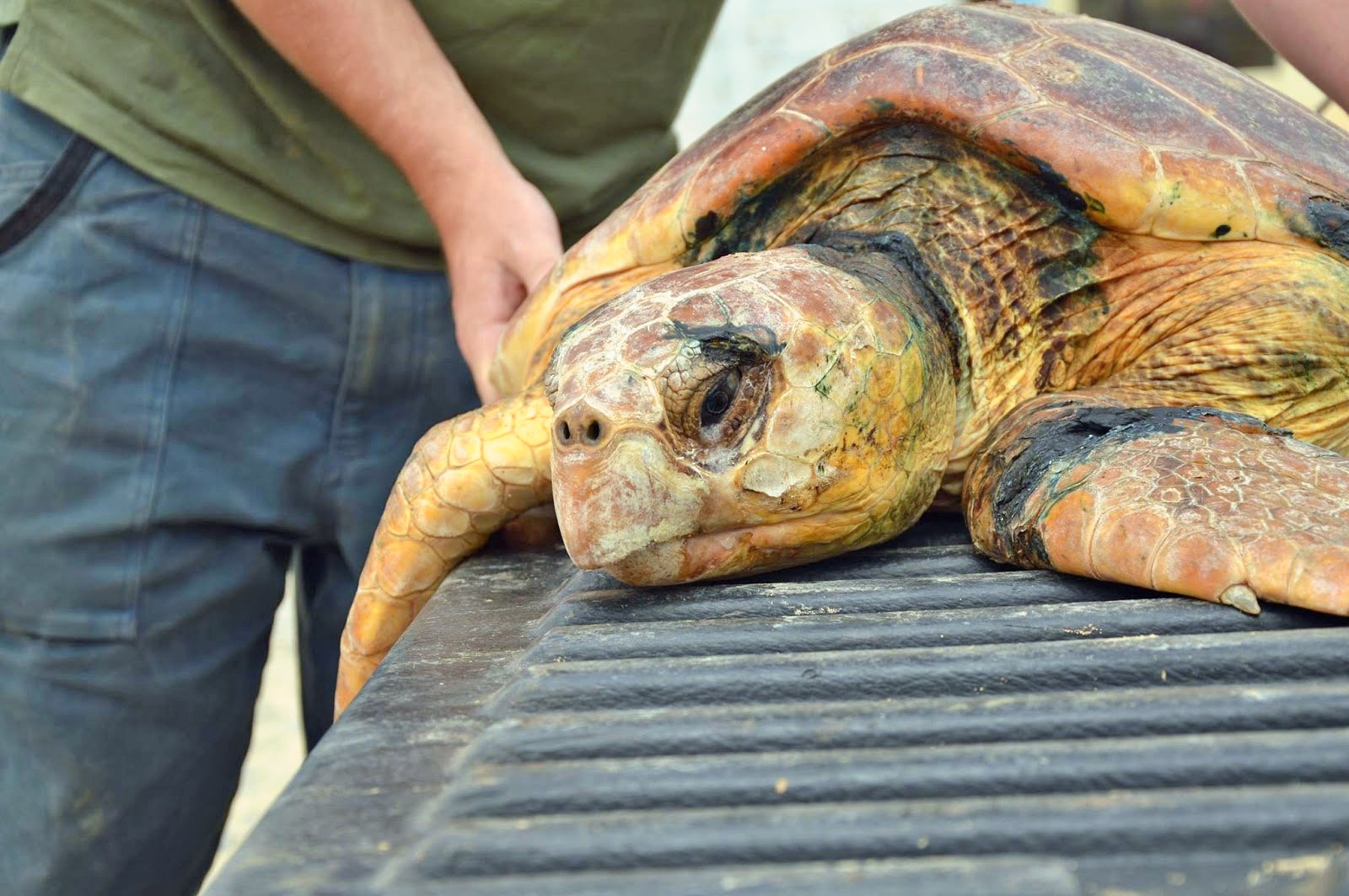 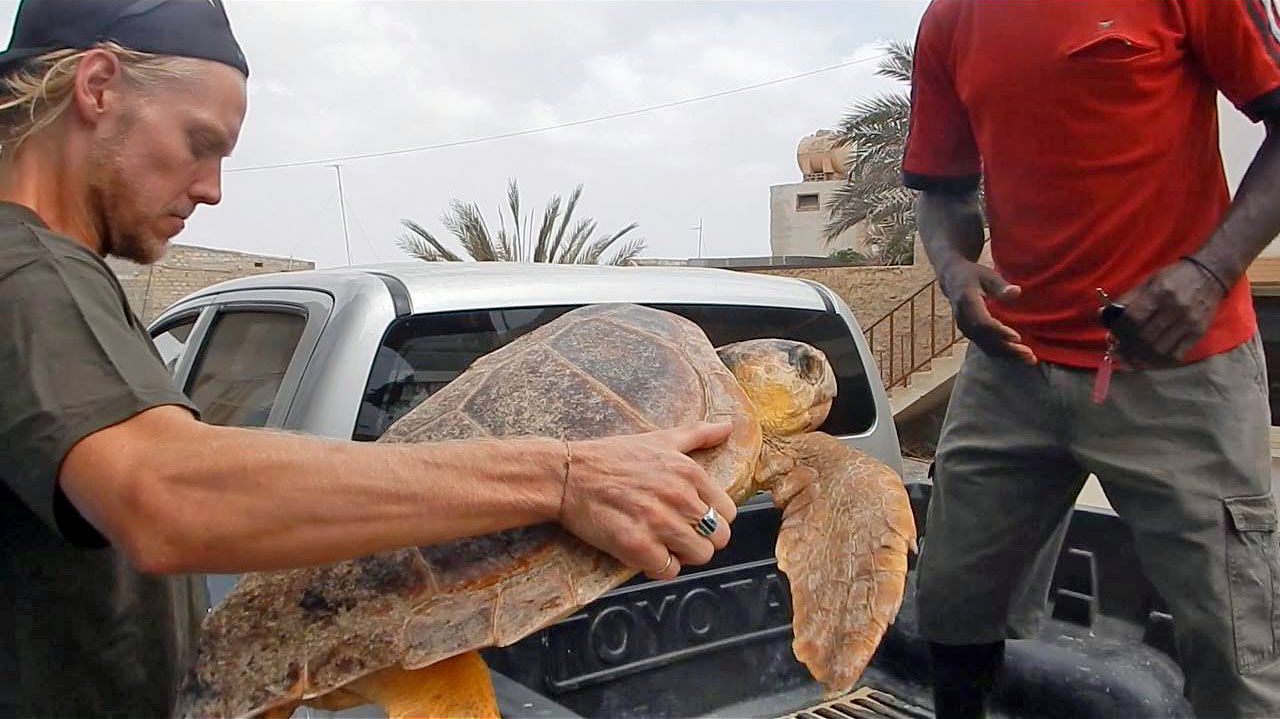 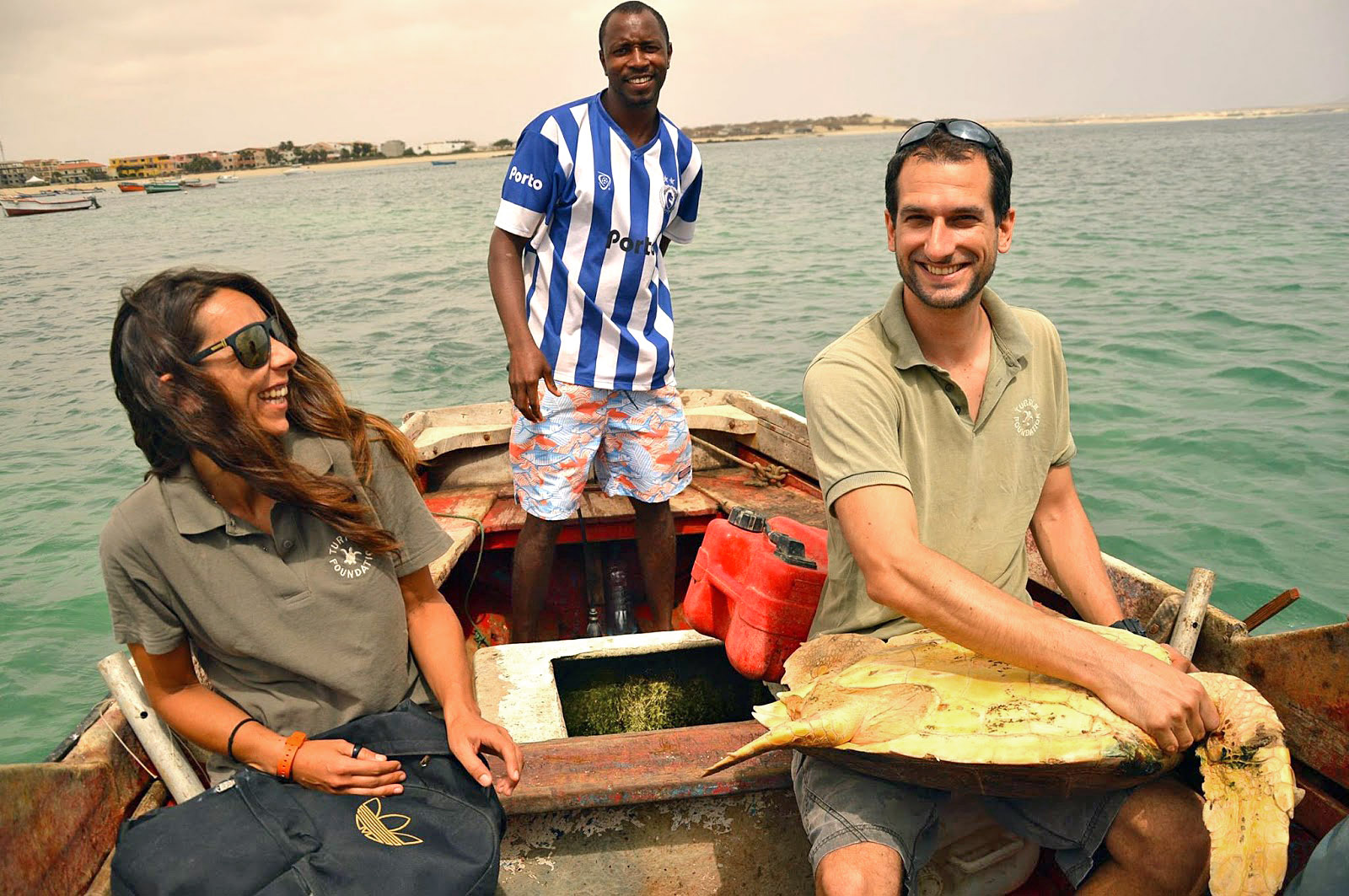 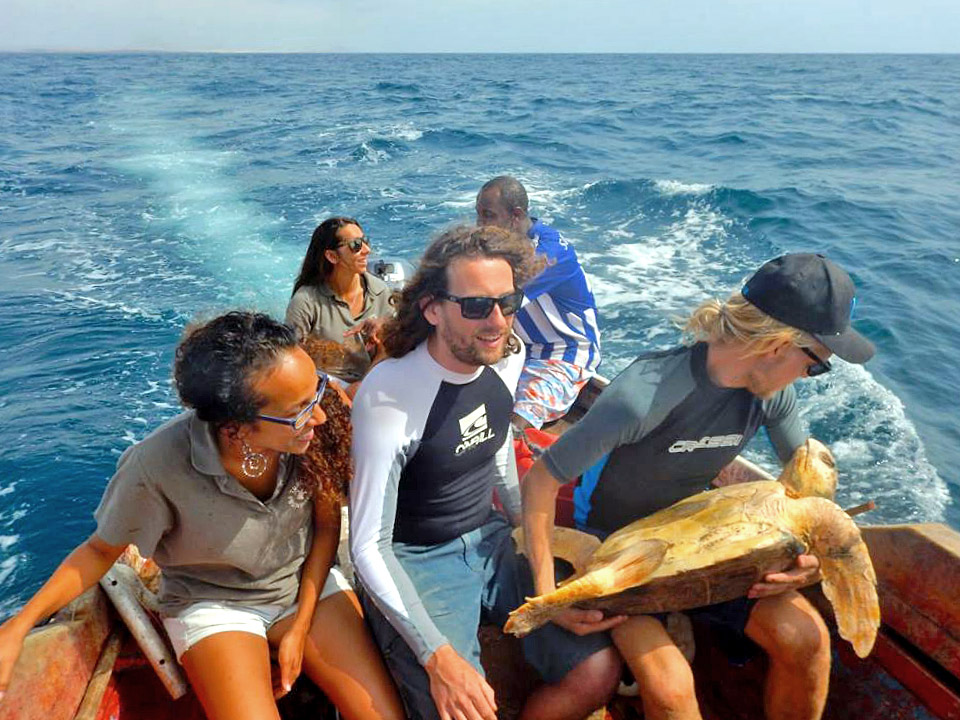 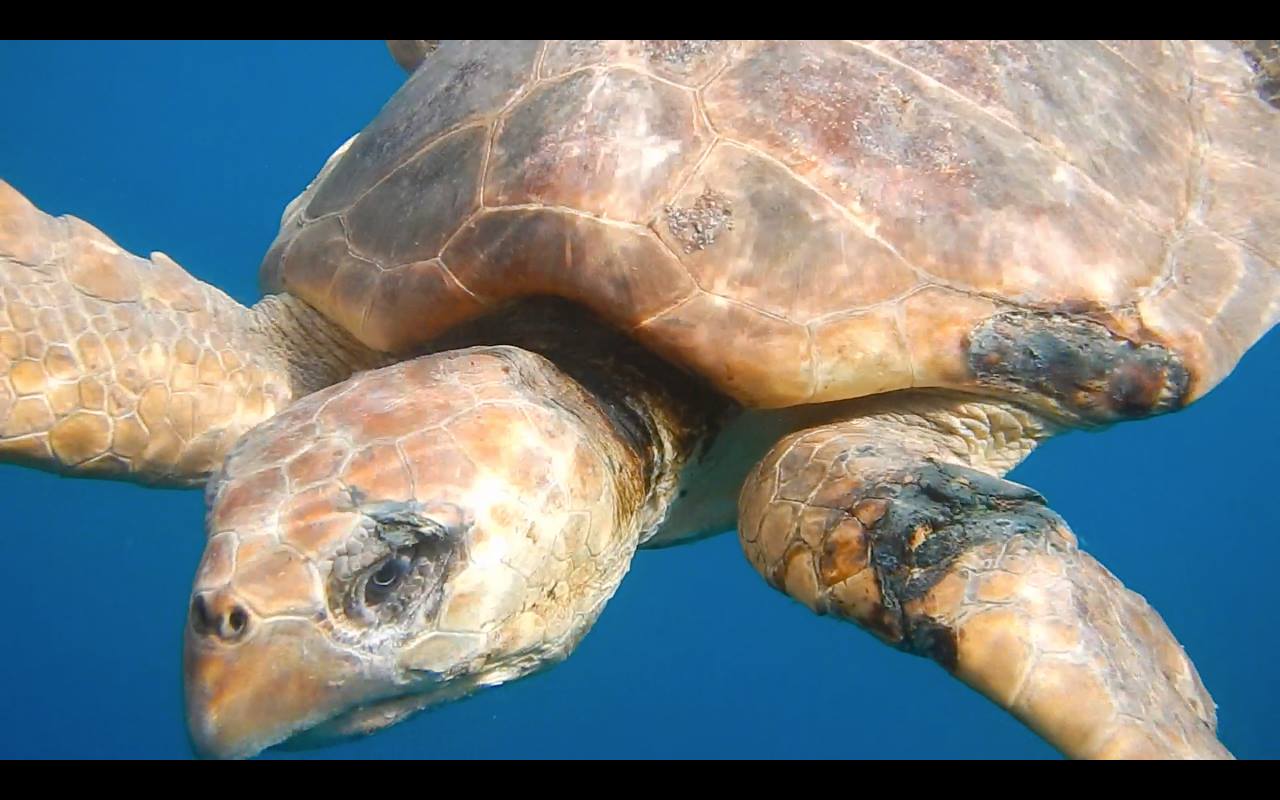 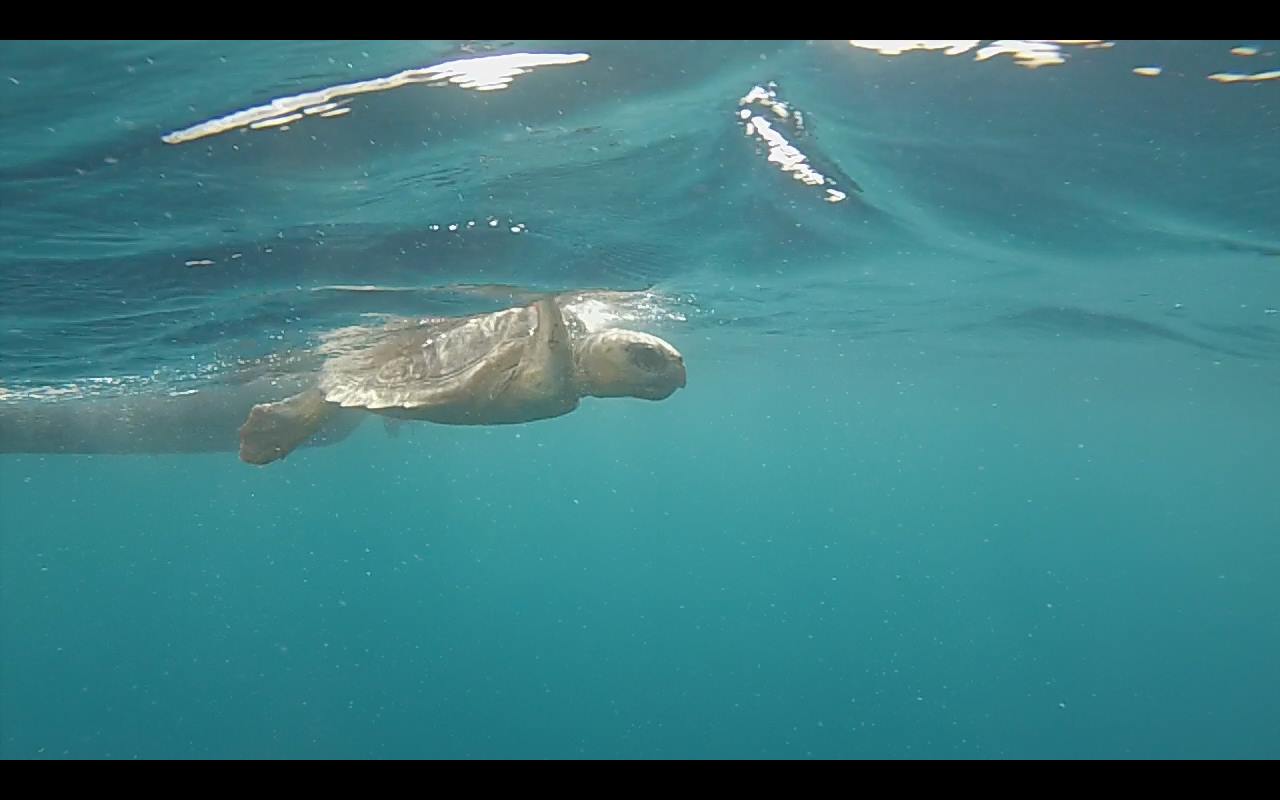 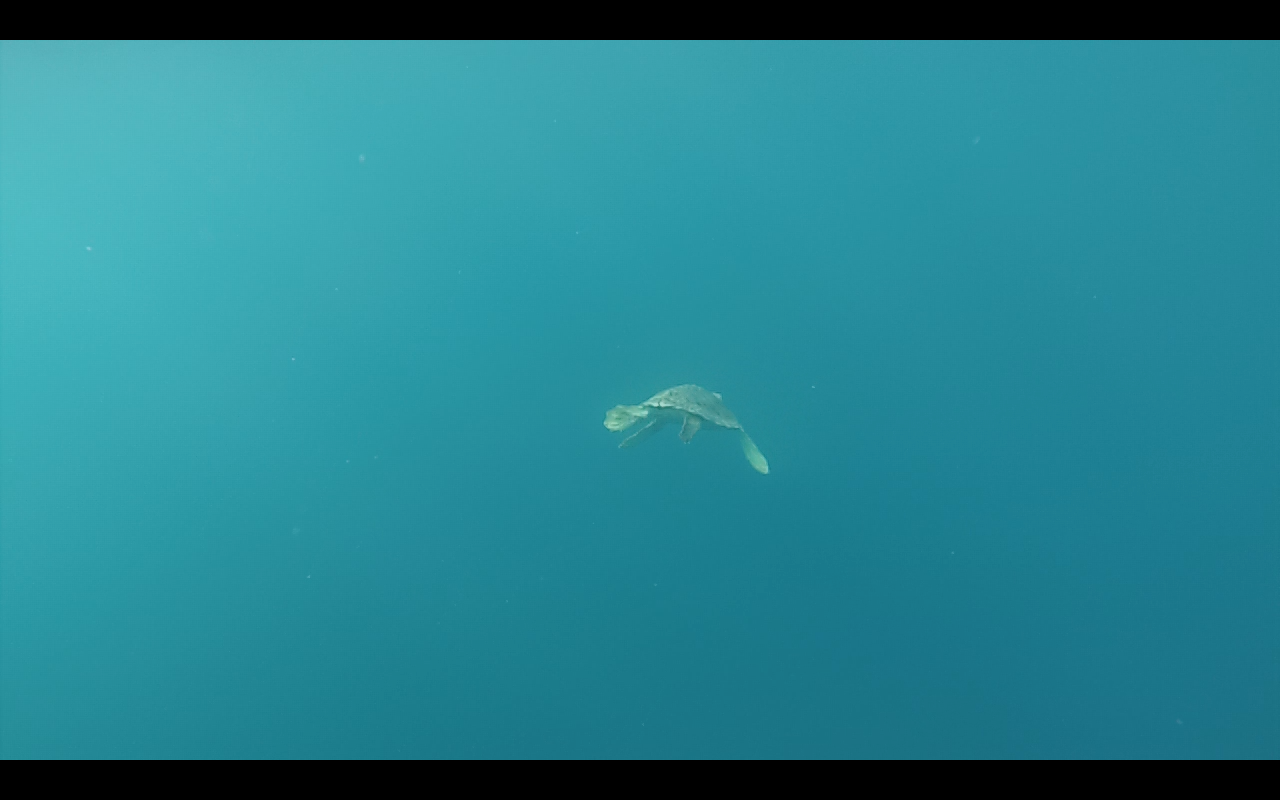