In our Annual Report 2021, you can read all about the achievements that we were able to accomplish within the last year to not only protect the sea turtles, but also to support the people in Indonesia and on the Cape Verdean Island of Boa Vista.. 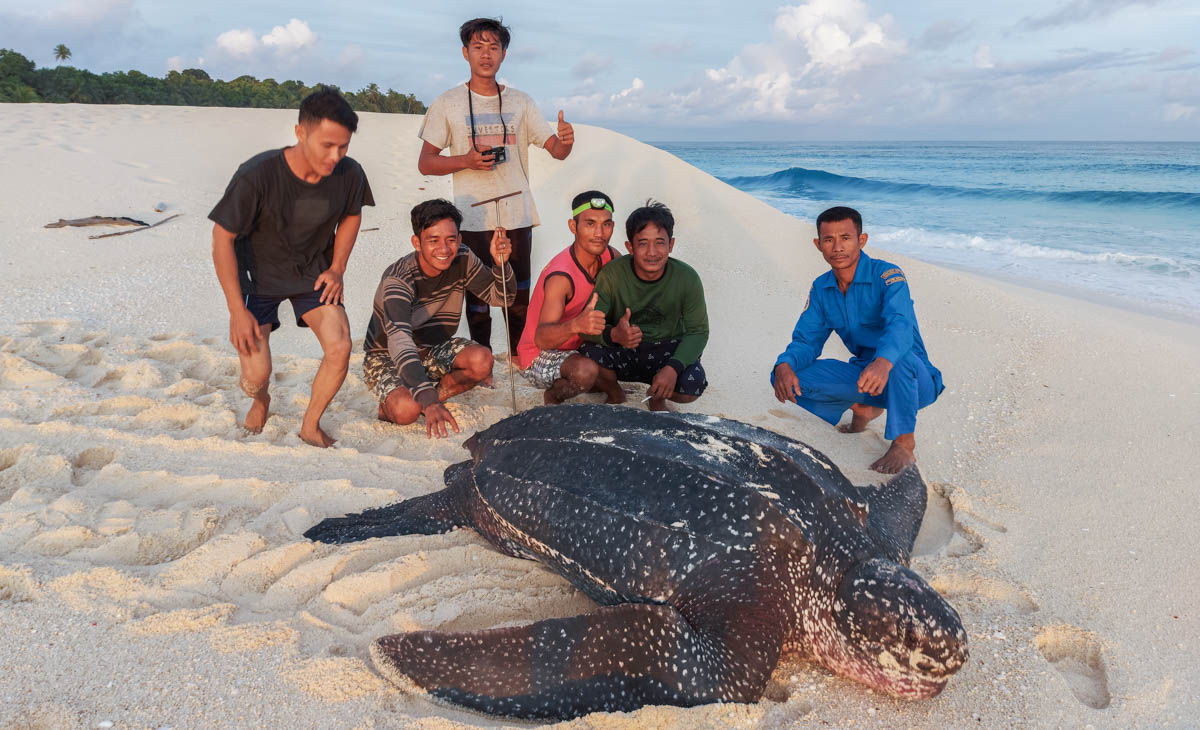 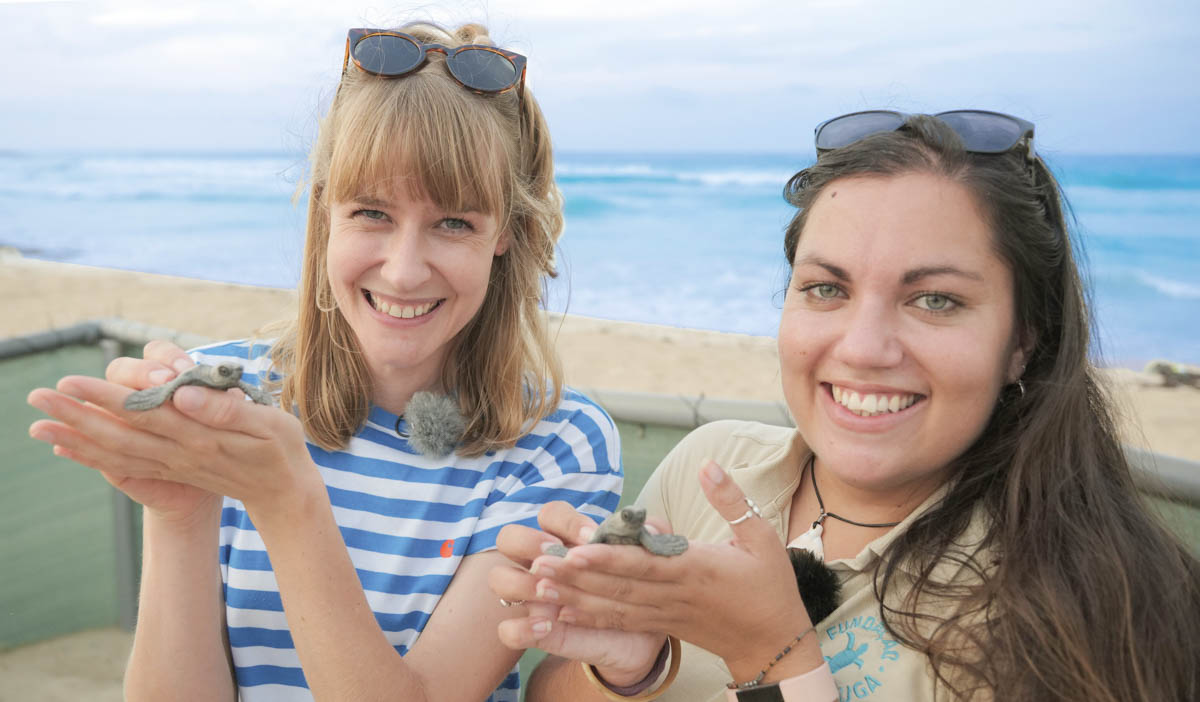 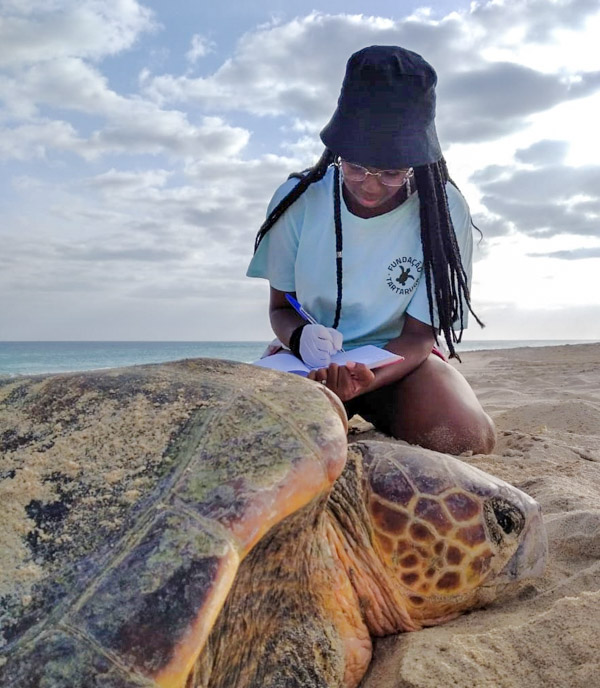 Since the last two years of our volunteer program were strongly affected by the pandemic, we now hope to be able to return to more normality this year. In the meantime, international travel has become increasingly practicable again, which is why we are again seeking many motivated volunteers for 2022 to help us protect the loggerhead turtles during their nesting season from June to October on the beaches of Boa Vista. If you are interested in joining our volunteer program, feel free to check out our website or email us at: volunteers@turtle-foundation.org