From 23 to 26 April 2018, the annual conference of the national turtle protection network TAOLA (Tartaruga Kriola) took place in Sal Rei on Boavista, Cape Verde, with about 60 participants. TAOLA brings together all non-governmental organizations dedicated to the protection of endangered sea turtles on the various islands of the archipelago, but also nature conservation authorities and local executive bodies such as police and coast guards. This year’s conference was hosted and organized by the Turtle Foundation/Fundação Tartaruga and held at a hotel near Sal Rei. 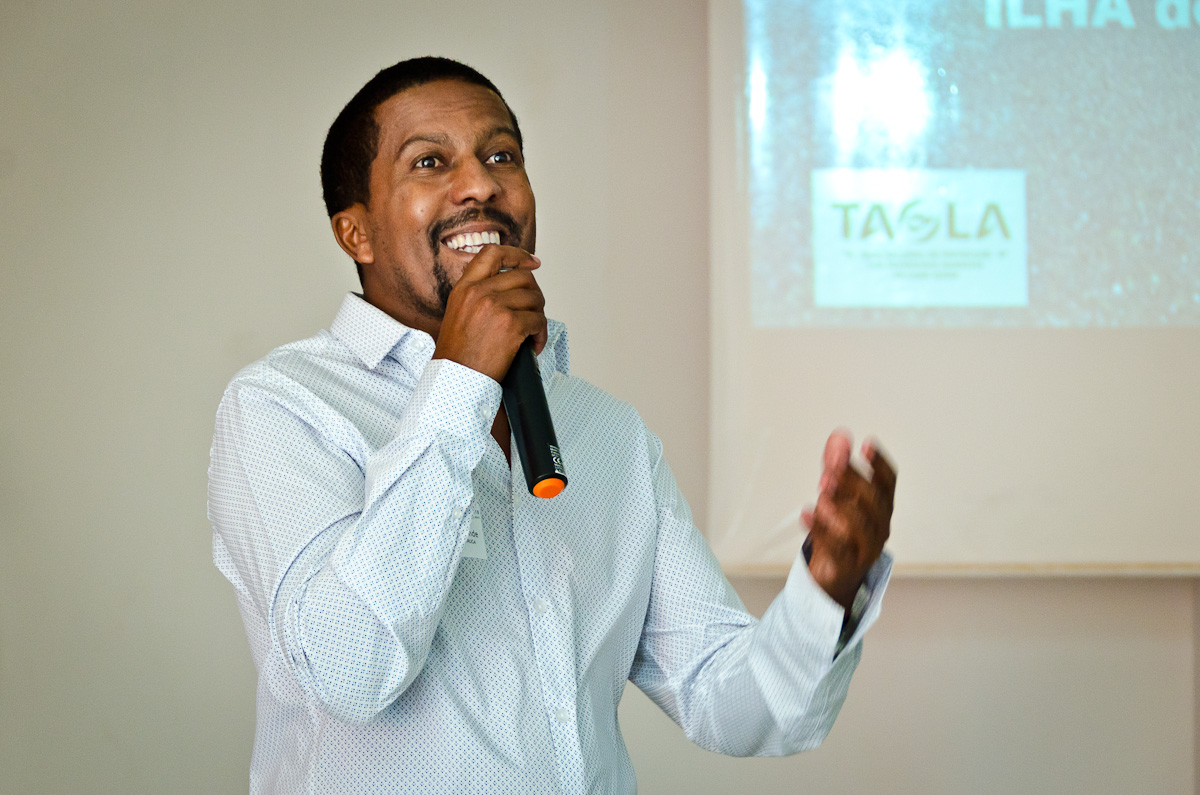 At the beginning of the conference, all protection organizations presented their projects and reported on their results. In the 2017 nesting season, a total of 43,500 nests of loggerhead sea turtles were counted in the entire archipelago, more than half of which (23,000 nests) were on Boavista, followed by Sal (7,700 nests) and Maio (5,500 nests). In general, it became apparent that nesting activities on other islands outside Boavista, Sal and Maio have so far often been underestimated and their importance can only recently be acknowledged due to the increasing number of protection initiatives and associated data surveys. Thus, more than 2,000 nests were counted on the small uninhabited archipelago Rombo alone. This underlines even more than before the worldwide importance of the Cape Verde Islands as the third largest nesting area of the loggerhead sea turtle. Overall, nesting activity was above average throughout the archipelago in 2017. As gratifying as this is, this cannot necessarily be regarded as a success of the protective measures, which have only been intensified nationwide in the course of the last decade. The nesting activities of sea turtles are generally subject to natural fluctuations between the years, and in the next few years the number of nests will likely be lower again. Furthermore, the pleasing figures are clouded by over 600 documented cases of poaching, with a much higher number of undiscovered cases to be expected. This shows that the active protection of sea turtles on the Cape Verde islands will be more necessary than ever in the future. 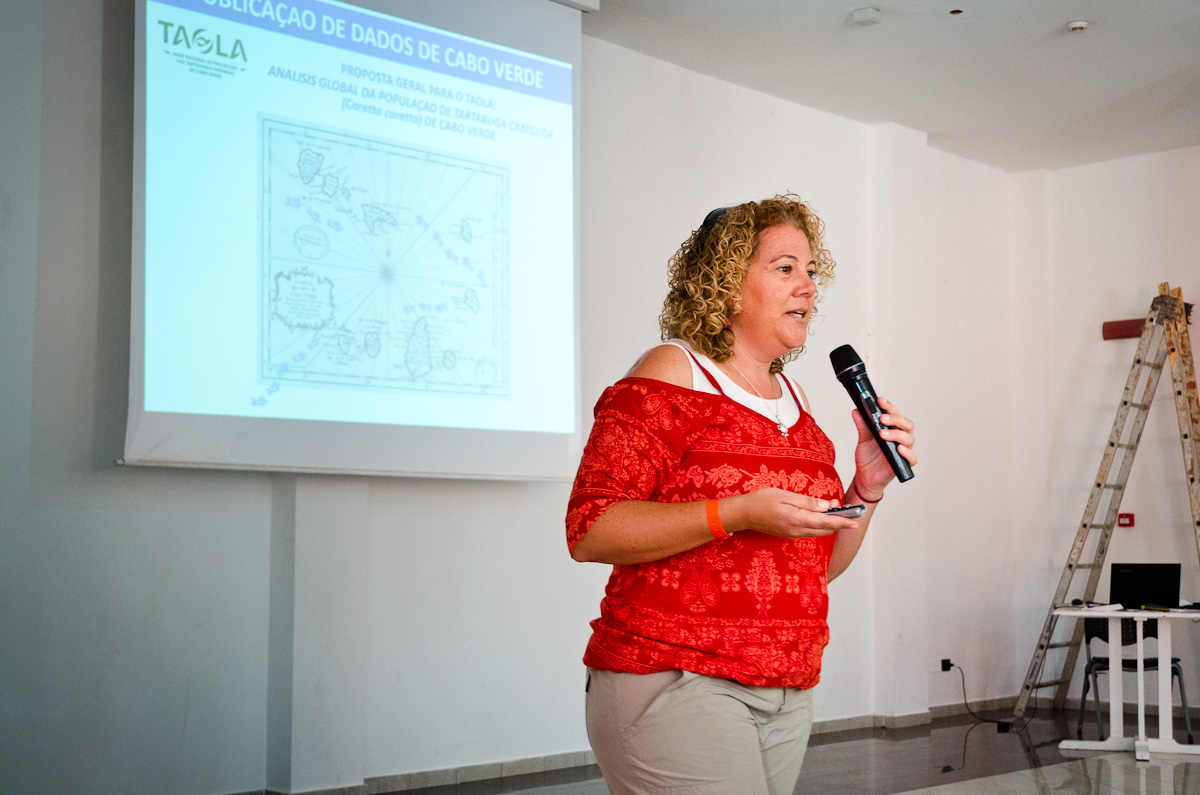 Ana Liria Loza from Cabo Verde Natura 2000 presents the conservation project of her organization on Boavista. 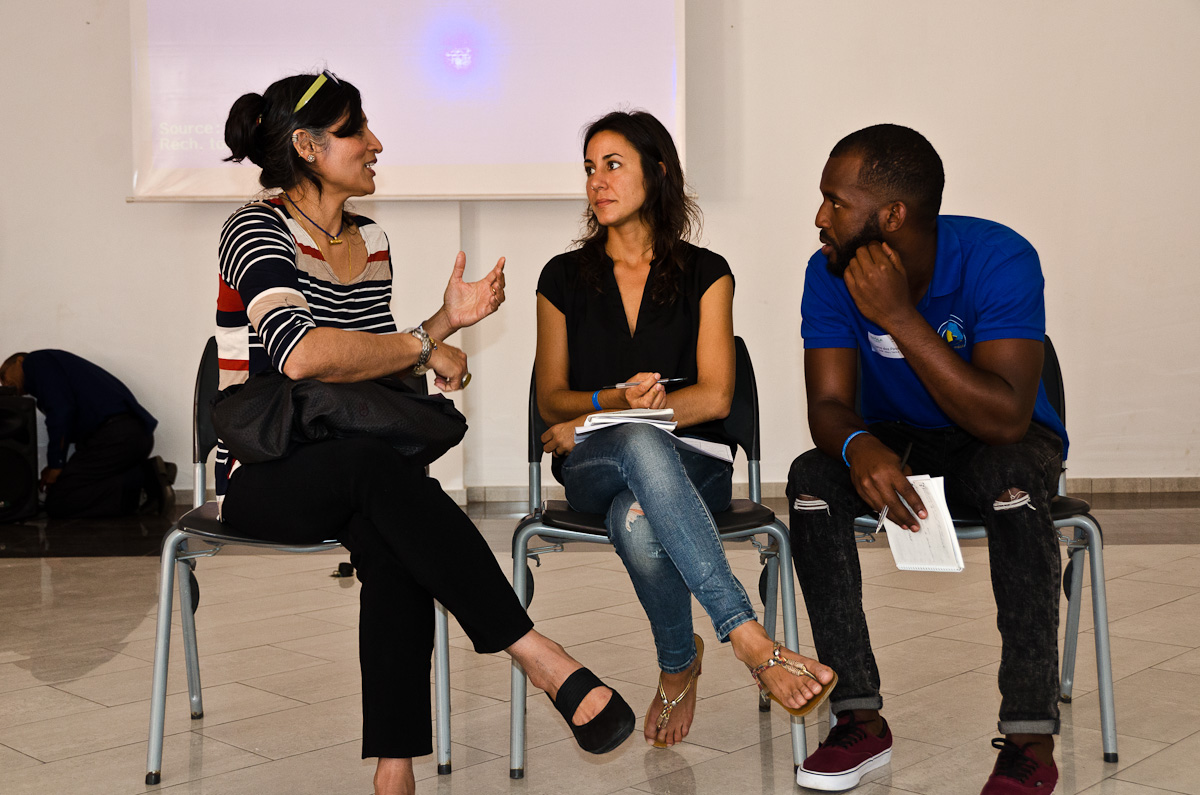 This was the main theme of the following part of the conference, which focused on the new national legislation on the protection of sea turtles and its implementation. The new law criminalizes not only the killing of turtles but also the consumption of and trade in turtle meat. Previously, this was merely an administrative offence that was hardly prosecuted by the authorities. With the new law, however, the authorities will be obliged to prosecute corresponding offences. The law has now passed all the necessary parliamentary and ministerial bodies and awaits the president’s signature before it officially enters into force. After presentations on this topic, also by representatives of the authorities, the law and its associated expectations were discussed in a lively manner. Despite clear criticism of the so far rather lax implementation of existing laws, there was hope that this will soon change. Nevertheless, it was clearly emphasized from all sides that the main goal of the law is not pure prosecution, but above all a lasting change of consciousness in the population.

In the course of the conference, new techniques for the protection of nesting beaches and sea turtles were presented and discussed, such as the use of sniffer dogs and drones. Dr. Owen McAree, a research engineer from Liverpool John Moores University and member of ConservationDrones.org, demonstrated the capabilities of a night-vision drone on site. 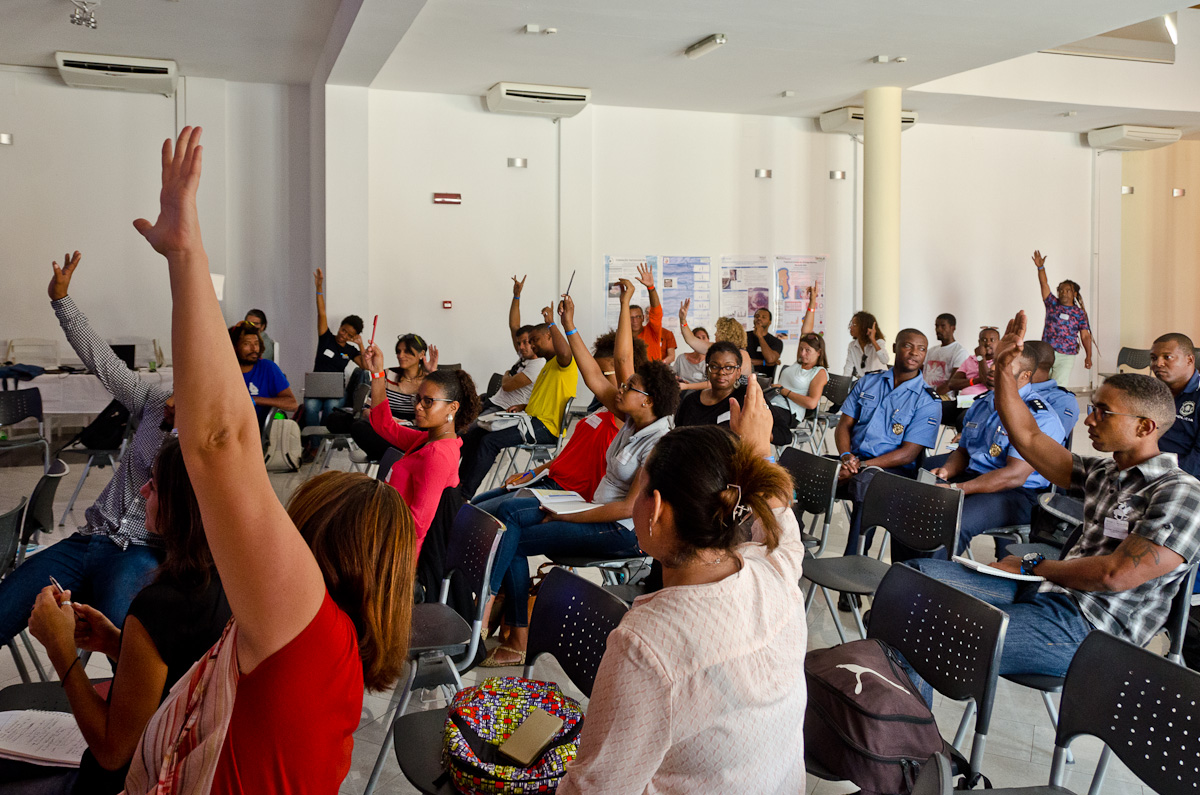 Joint statements and actions require the approval of the majority of TAOLA members. 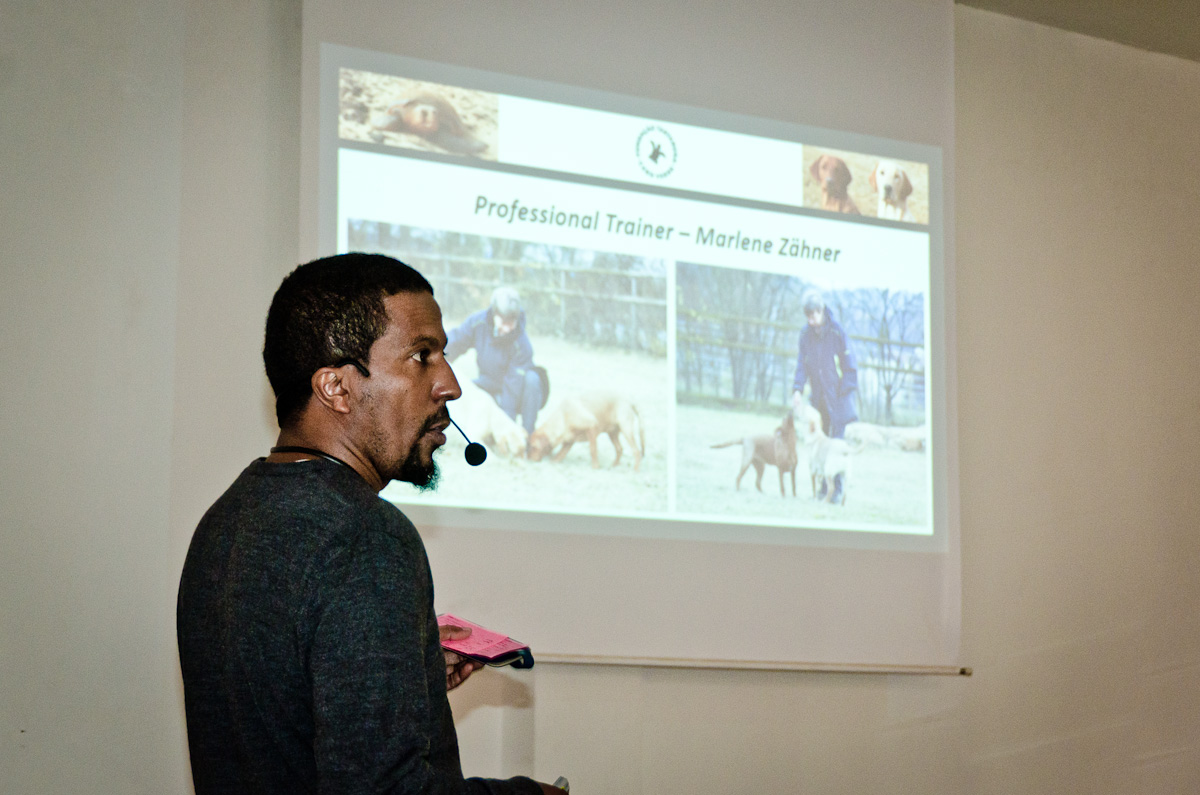 Overall, all participants enjoyed the pleasant and successful course and atmosphere of the conference, the shared experiences, and the ever better cooperation between the organizations. Together we now look forward, because the new nesting season with all its challenges is just around the corner!