2015 December report from Hana in Indonesia

2015 December report from Hana in Indonesia

I am really happy that finally after several months we won our fight against egg poachers. Since 9 of November no egg poachers came to our islands. We all hope that they will not come again and the turtles on Bilang-Bilangan and Mataha will be save in 2016.
Our rangers are still relocating all nests to hidden places, they collect data and help hatchlings to the sea. They also collect garbage (plastic waste, glass, abandoned fishing nets, etc.), which can deter nesting females and trap the hatchlings. They also cut and burn stranded driftwood to keep the beach accessible for nesting turtles.

Both houses on the islands were freshly painted by the rangers and they look nice and clean now: 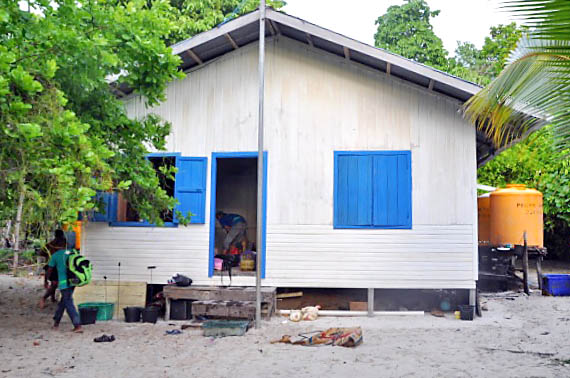 On 1 December we organized a drawing and decorating competition for childen in a kindergarten and primary schools: 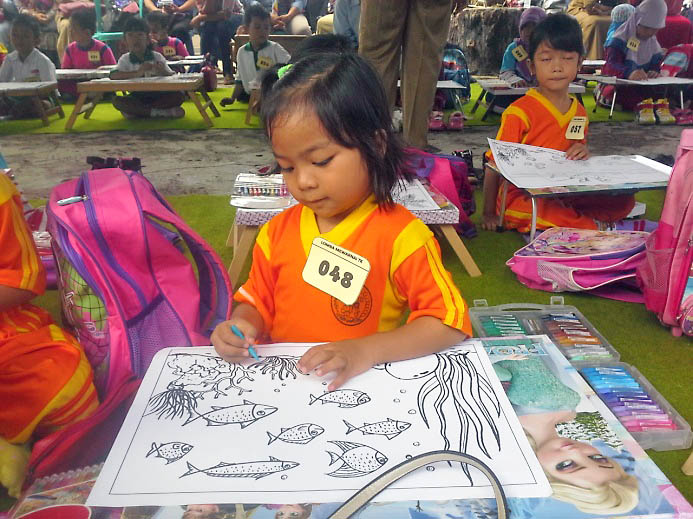 On 30 December I went to Derawan Island again because we heard that during Christmas and New Year celebration more people sell turtle shell products there. Sad to say but it is true. In the beginning of our campaign on Derawan there were 11 shops selling bracelets, rings and other souvenirs from turtle shell. Thanks to our socialization and continuous work with shop owners the number fell to 7 shops at the end of November 2015. But next to these 7 shops there were 21 street vendors selling turtle shell souvenirs and also stuffed turtles for wall decoration on New Years eve. Our estimation is that at least 45 Hawksbill turtles were killed for producing this huge amount of souvenirs.

From Derawan I went to Maratua. A primary school teachers in the village Payung-Payung informed me that local people killed a green turtle and ate its meat during the celebration of New Year eve. The teacher gave me the photo also: 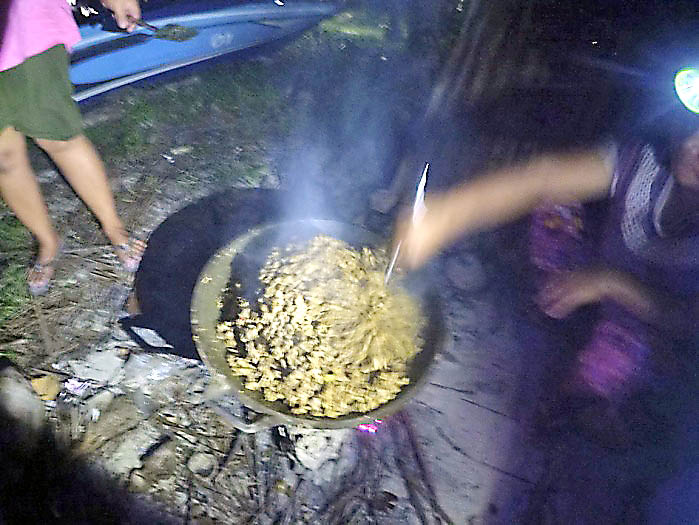 Similar informations came from the island Balikukup and even the city Balikpapan: it is still quite common to eat the meat of green turtles on New Years eve.

We reported everything to the government, police and also to local newspapers.

Thank you for your support,
Hana Svobodová

Hana Svobodová, MSc., is biologist and is working in Indonesia as volunteer coordinator for the Turtle Foundation’s conservation project in East Borneo. She is regularly reporting about news and events regarding our project.